Yellowstone National Park is about to turn 150 years old on March 1, and an array of activities are planned to honor the occasion.

Yellowstone Superintendent Cam Sholly said at a virtual event Thursday that the park’s 150th anniversary is a time to reflect on the lessons of the past, but it’s also a time to focus on the future.

“This isn’t just about the last century-and-a-half,” he said. “We also want to use this anniversary to do a better job of fully recognizing the many American Indian nations that lived in this area for thousands of years prior to Yellowstone becoming a park.”

President Ulysses S. Grant signed the Yellowstone National Park Protection Act on March 1. 1872, setting aside one of the world’s largest nearly intact natural ecosystems for the “benefit and enjoyment of present and future generations,” according to the park.

Beginning on March 1 this year, the park will host a series of activities to commemorate that date. Many Native American Tribes are expected to participate.

Also, this year, park staff are preparing to open 40 new employee housing units. In addition, major groundbreakings for projects totaling over $125 million are planned. The funding came from the bipartisan Great American Outdoors Act, which passed in 2020.

Following a $28 million road improvement project, the road from Tower Fall to Chittenden Road near Dunraven Pass will reopen this year, staff wrote. The road has been closed for two years. 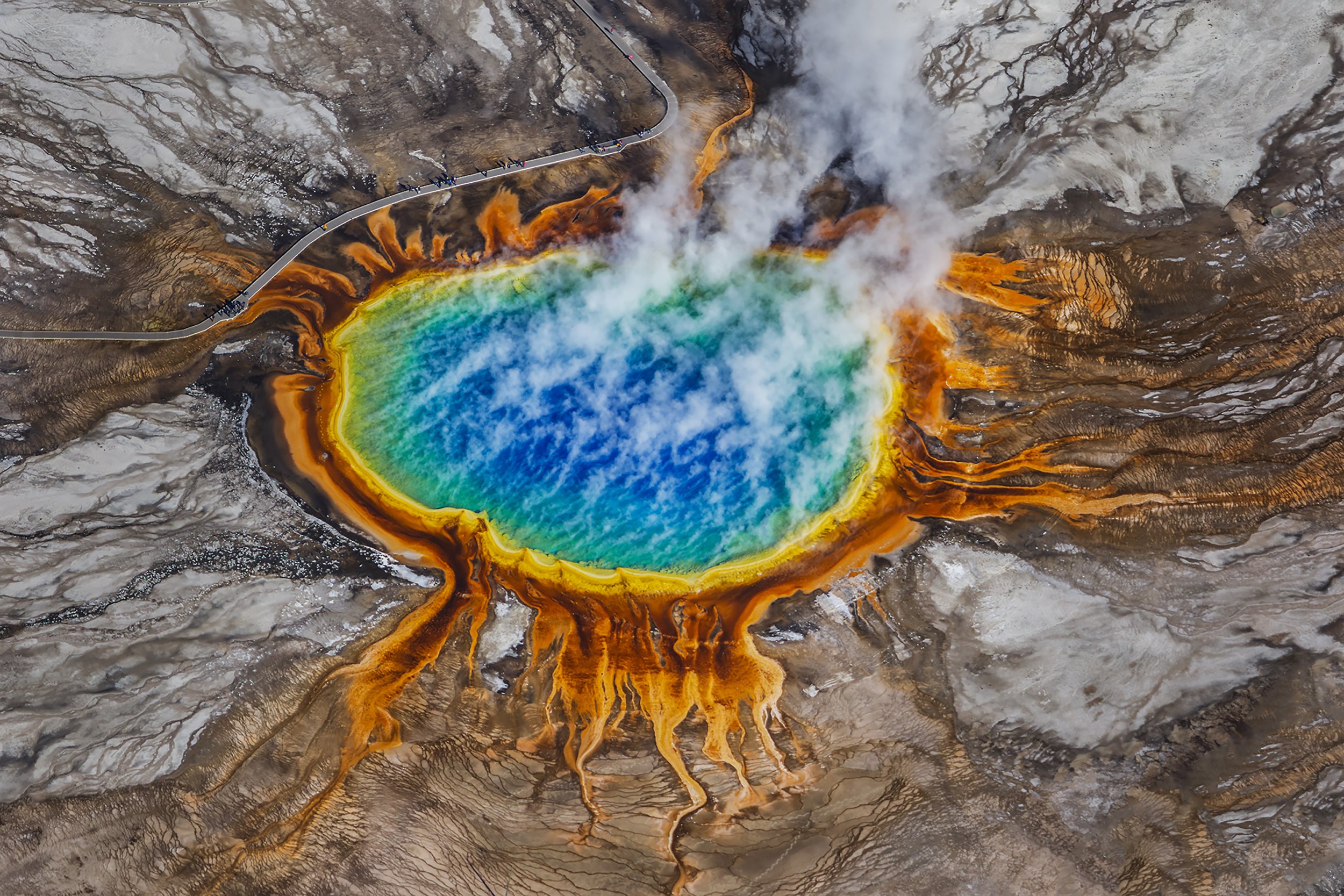