Las Vegas was founded in 1905, when construction started on the Hoover Dam in 1931, Las Vegas as we know it started to take shape. The first casino, The Golden Gate Hotel and Casino opened it’s doors in 1905, in current day Fremont Street and is still a vibrant hotel and casino today. Electricity from the dam enabled the building of many new hotels along the Las Vegas strip, helping to shape the landscape little by little to our present day version of Las Vegas. The original hotels were small, and resembled motor lodges, many being only one story with limited casino floors, in comparison to the modern day megaresorts we see on the strip. All of the original resorts have been replaced by buildings that are significantly larger and more impressive.

Since the establishment of the Strip, many hotels have been erected, then demolished for larger, bigger and better resorts and casinos.

In 1955 The Riviera opened it’s doors as the first high-rise hotel/casino on the strip. The Riviera was the 9th resort built on the Las Vegas Strip and was designed by a Miami architect after a previous attempt to build on the site fell through. The Rivera was one of the most popular hotels and casinos on the strip. In 2015, the hotel was demolished to make room for the expansion of the Las Vegas Convention Center, forever reshaping the look and feel of the Strip. 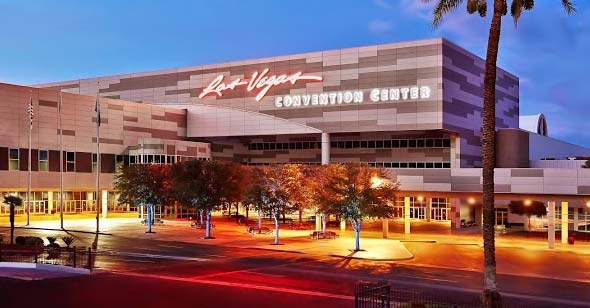 Shortly after the opening of The Riviera, the Dunes Hotel and Casino opened making it the 10th resort on the Strip. The Dunes was themed after Arabian Nights, with 200 hotel rooms in several buildings, a 35ft sultan statue above the main entrance, along with a 90 foot V-shaped pool and 150-foot lagoon. The resort attracted many different Hollywood stars. The Dunes closed it’s doors in 1993, and the remaining tower was demolished in 1994, signifying the end to mafia controlled resorts in the eyes of many locals. Where the Dunes once stood is now the present day Bellagio. The Dunes golf course has now been converted to Park MGM, New York-New York, CityCenter, Cosmopolitan and the T-Mobile Area. 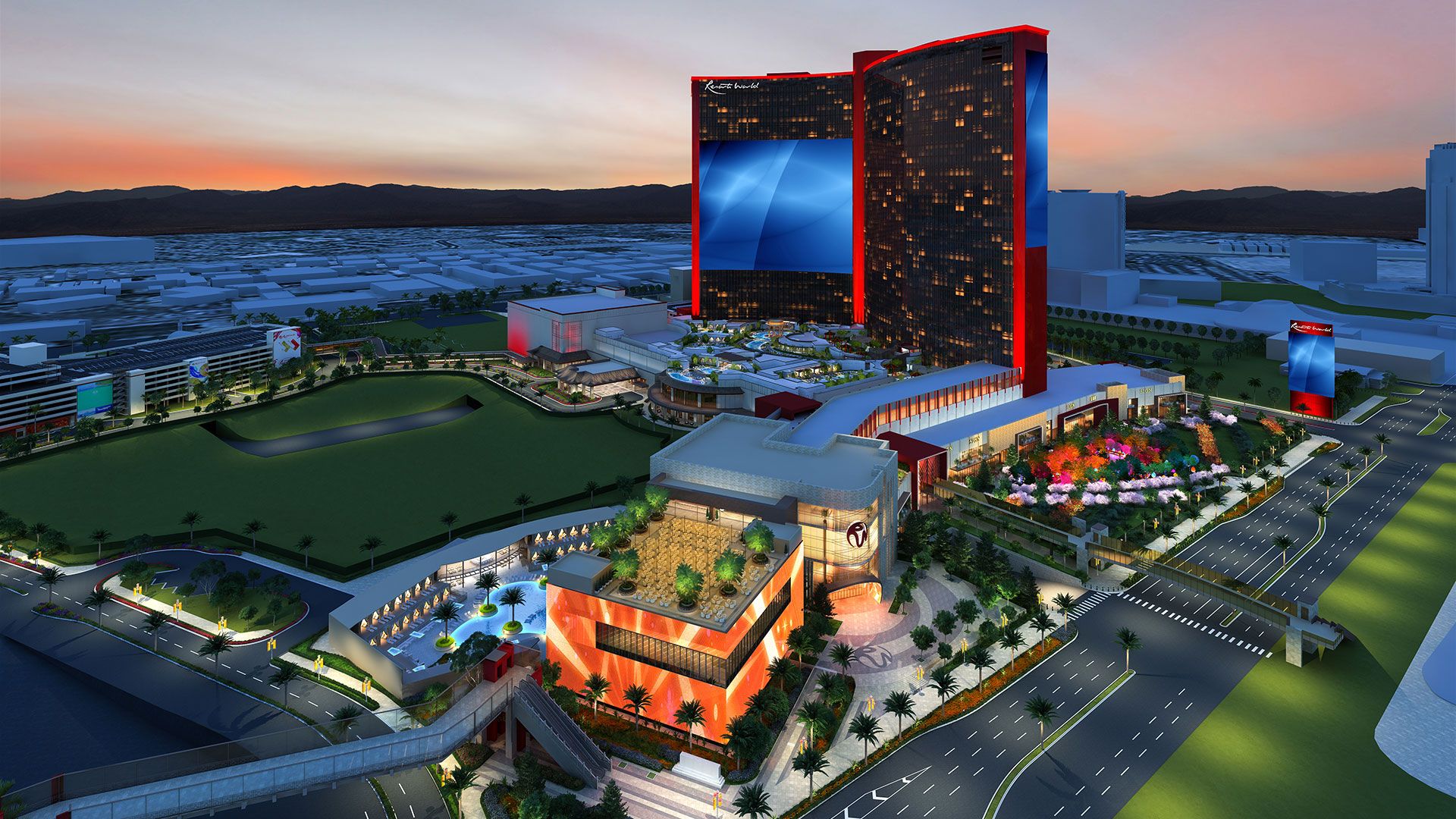 Check our video from Las Vegas:

This site uses Akismet to reduce spam. Learn how your comment data is processed.